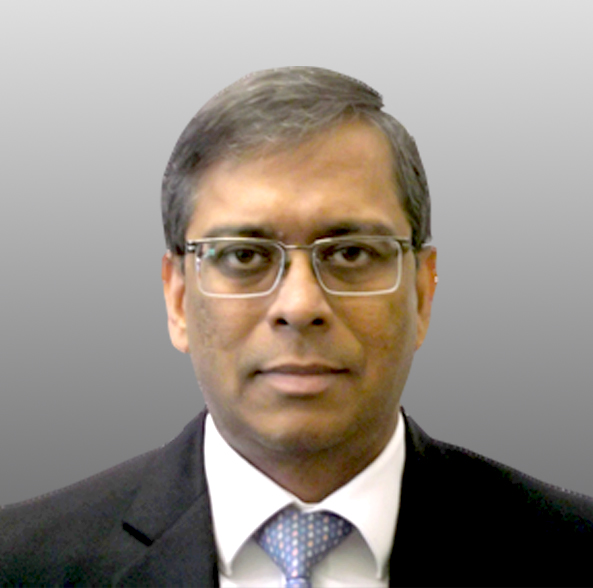 From 1997 to 2011, Subhash worked with Infosys Ltd., a leading global IT services and consulting firm. His last role at Infosys was Senior Vice President and Head of Comms, Media & Entertainment industry unit – a $1B business unit that contributed approximately 20% of Infosys revenues in Fiscal 2010-11. Also, as a member of Infosys’ first executive council, he was responsible for the company-wide sales and marketing function. Subhash spent most of his tenure at Infosys in the San Francisco Bay Area.

Subhash is an alumnus of the Indian Institute of Management, Bangalore. He served on IIMB’s Board of Governors from 2009-2016. He has a Bachelor’s in Computer Science from the Birla Institute of Technology, Mesra.

In 2007, the World Economic Forum selected Subhash to its prestigious Young Global Leaders group that affords him the privilege of working closely with some of the world’s top leaders across the professional spectrum on multiple WEF initiatives. 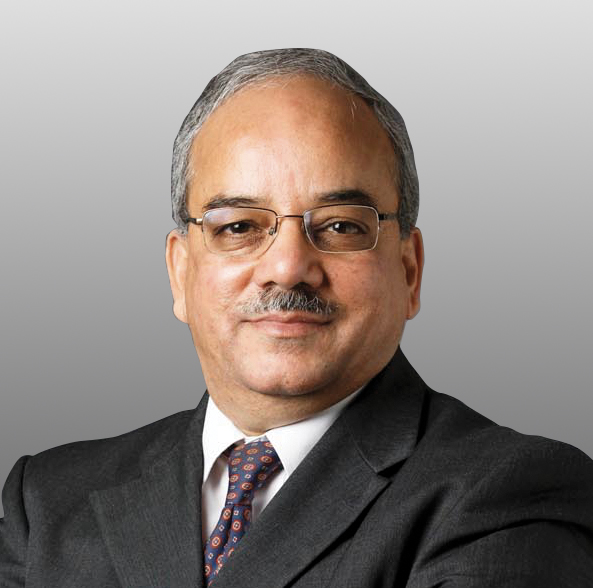 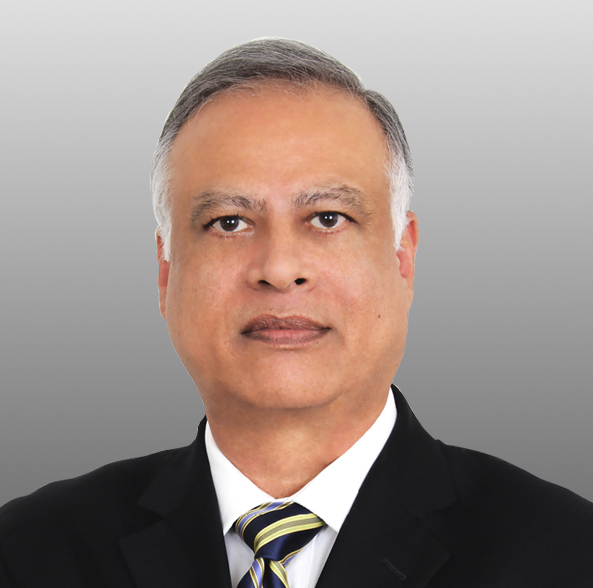 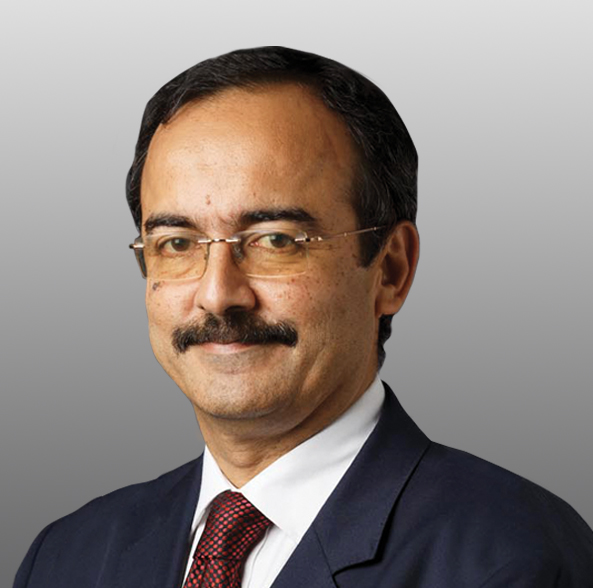 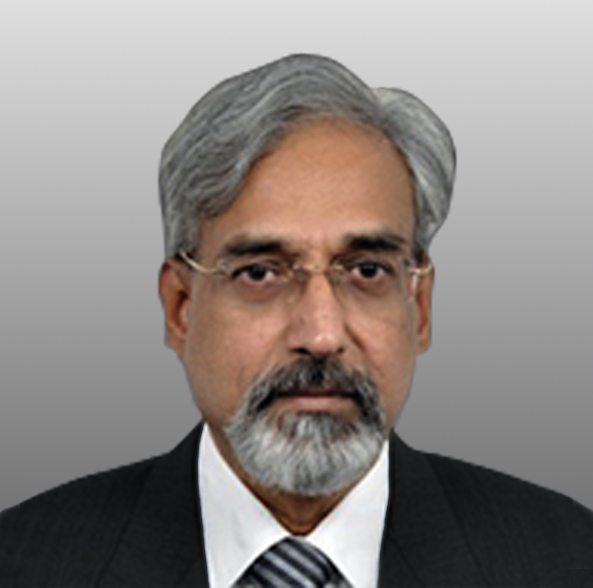 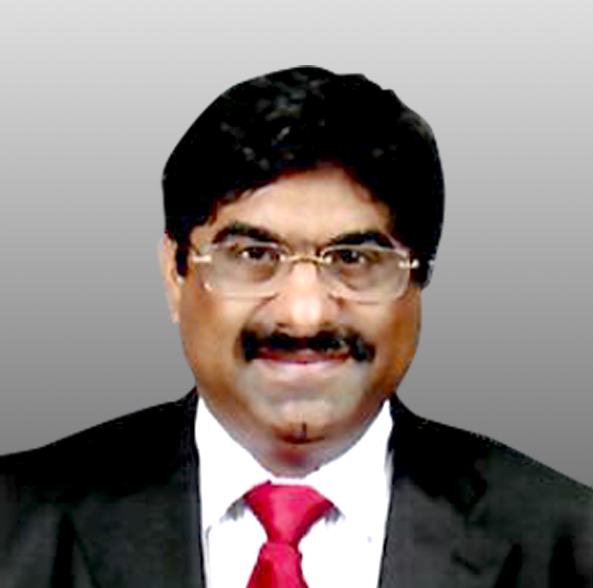